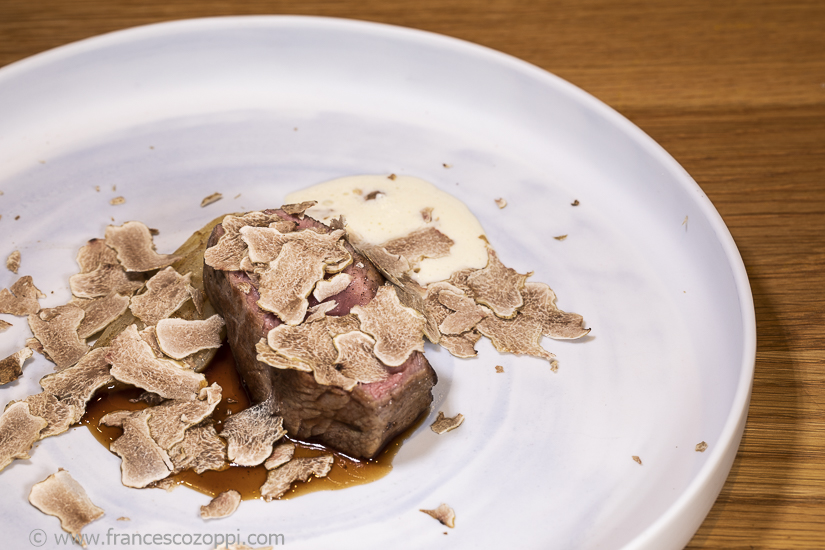 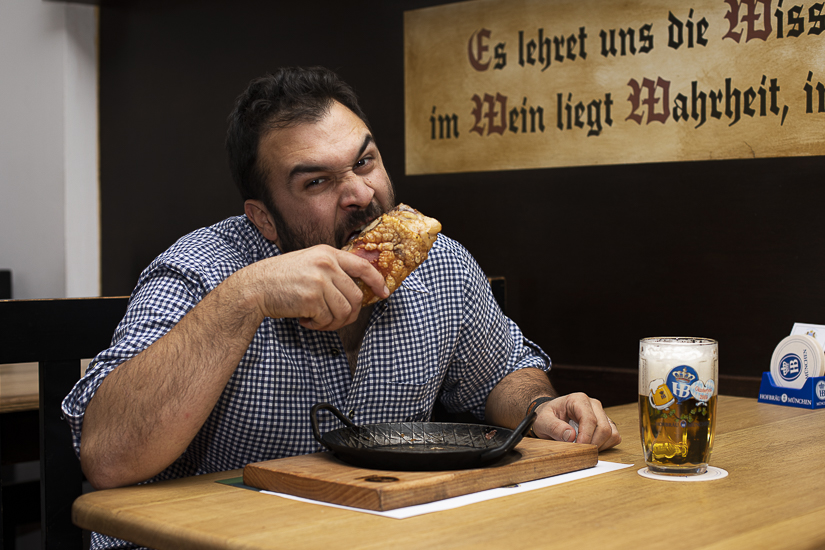 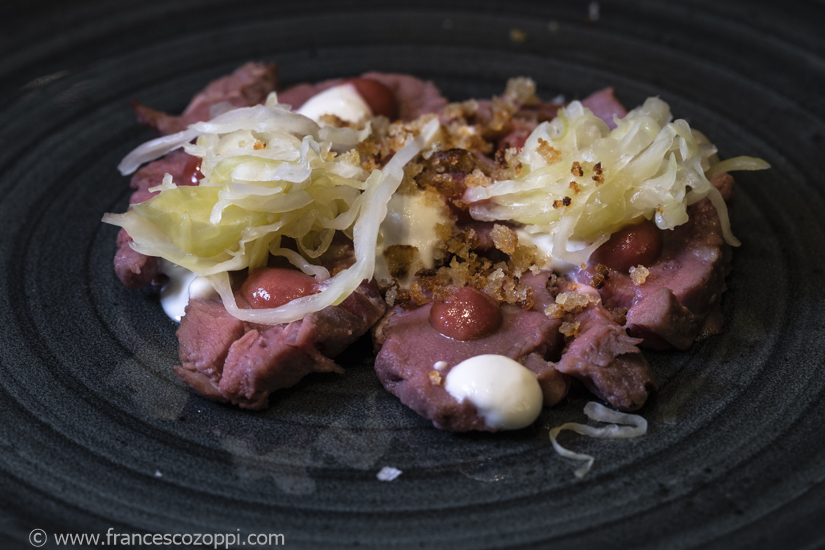 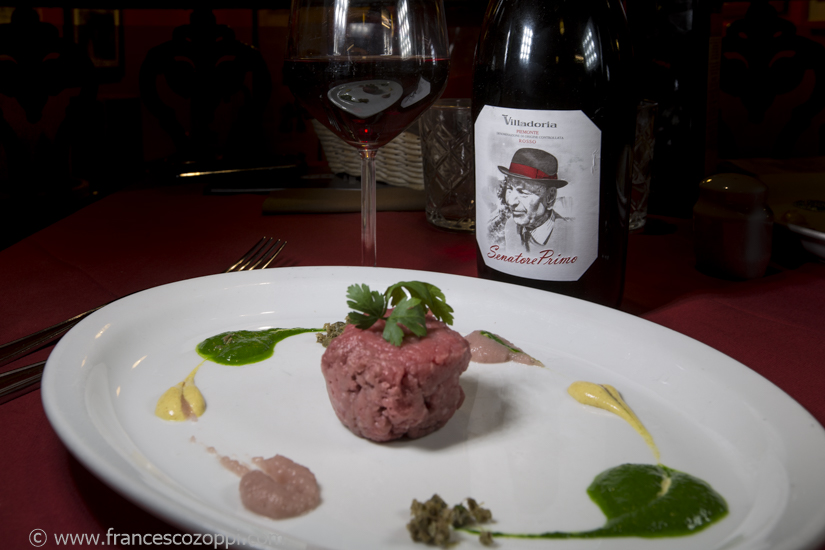 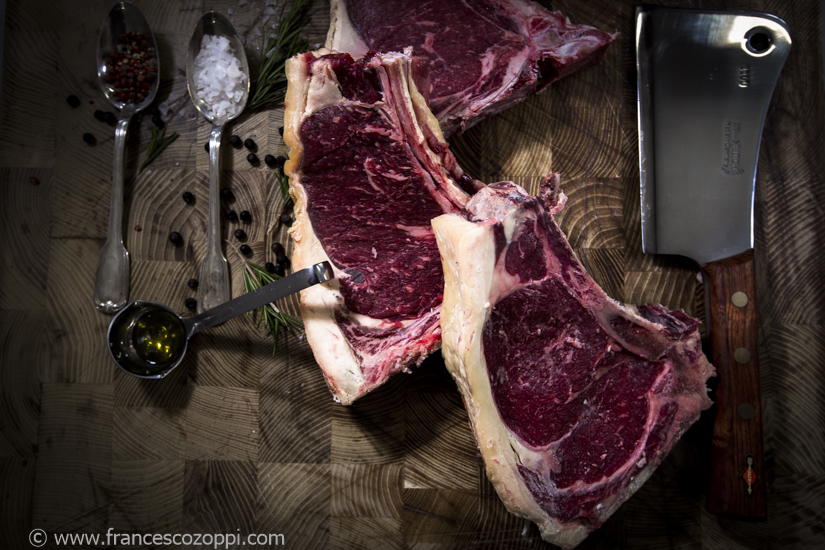 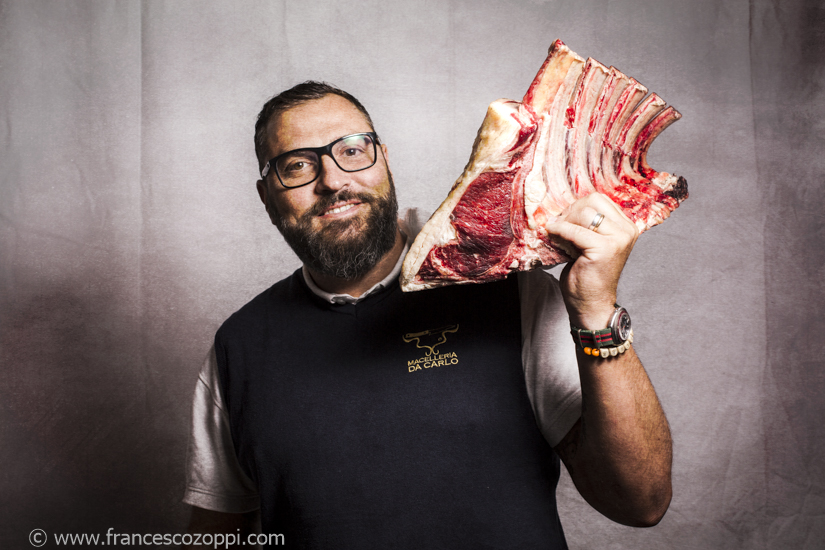 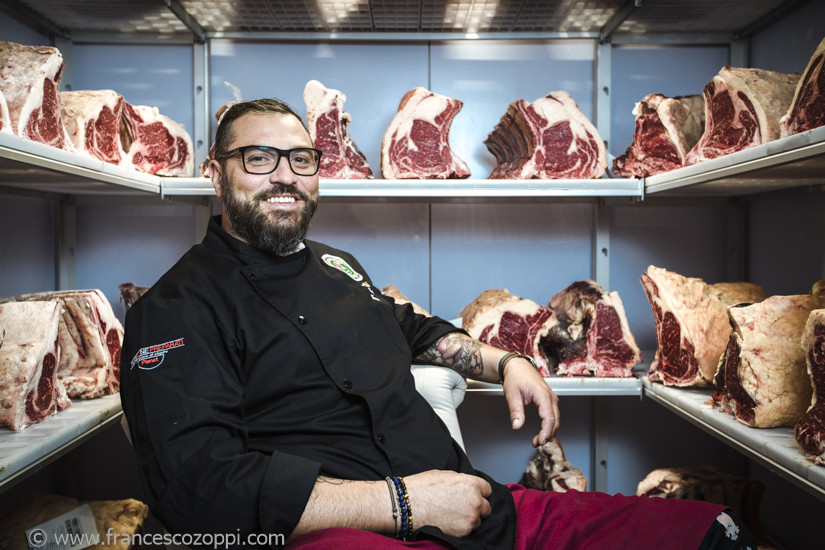 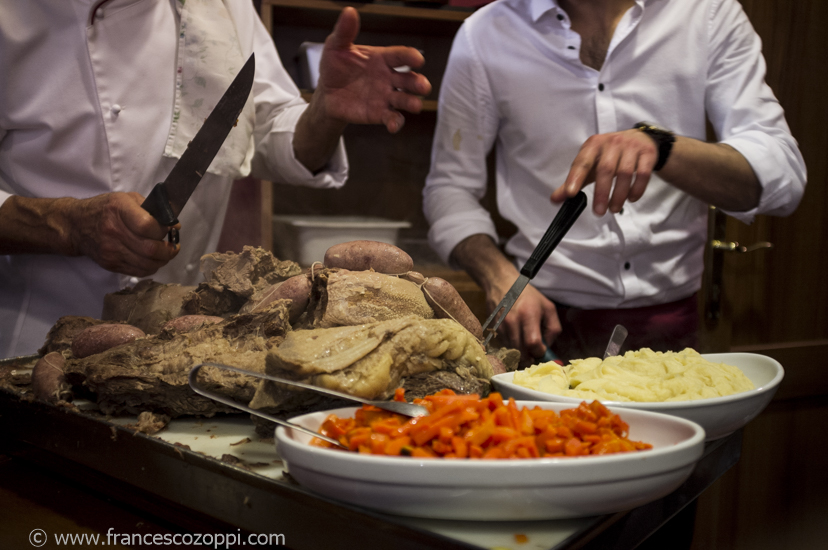 Ever since 1910 (although there is evidence that ox markets and fairs were held weekly from as far back as 1473, and in 1635 when Duke Amedeo The 1st gave permission to the Carrù village to have its yearly fair), the Fiera del Bue Grasso in Carrù has been an irresistible event- a living mix of local traditions, excellent food, competition, good wine, colorful people from bull breeders to bull buyers, markets and emotions. So we couldn’t miss it this year, although we did arrive late due to the heavy snow…

The village of Carrù is located in the supremely picturesque Langhe wine region (home of Barolo and Barbaresco) and borders the area – 10 villages – where Dolcetto di Dogliani DOCG wine is produced from the local indigenous grape “Dolcetto”.

Every year, the second Thursday before Christmas, the competition takes place. Only the specific breed of Piedmont Fasson oxes are admitted and  the prizes (especially a hand made ornamental drape called gualdrappa) are given to the best one by a jury that includes veterinarians, butchers, breeders.  Once the winner is declared, there is a parade to show him: this year his weight was 1350 kilos named “Attila”.

The fat ox fair in Piedmont is to safeguard and promote the Piedmontese breed of cattle and to give consumer protection guarantees. To be called a bonafied “fat ox”, the ox must be Piedmont Fasson, castrated when 2/4 months old, adult (with all the teeth in his mouth, which are 8), born and bred in the Langhe region, slaughtered when older than 4 1/2 years old. By being castrated, the ox gets stronger, so in the past these animals were used for work (they were called the “Langhe tractors”) and then when old enough, they “retired” and  they were fed for some months in a special way to make them fat and to make their meat soft and delicious, ready for Christmas