Barbera Fish festival 2015, 3 days with  the company of Barbera and Norwegian cod.

The event is organized by Barbera Agliano, association born in 2013 with the aim to value local products, and the Pesce Norvegese (Norwegian Seafood Council), state-controlled corporation which promotes Norwegian cod in the world. In this festival there is not only food but other events too, like Artsite project and Upstream Cods photo exhibition. In a haute cuisine workshop the 3 Michelin-starred chef Enrico Crippa and  Orjan Johannessen, winner of the “Bocuse d’Or 2015″, will show to journalists and press their dishes based on cod and accompanied by Barbera. 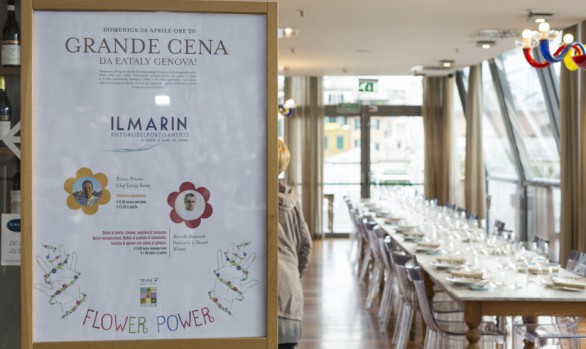 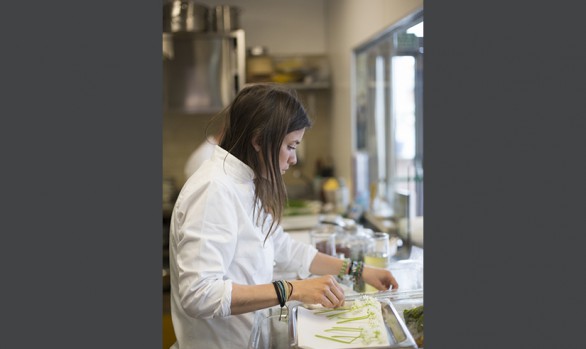 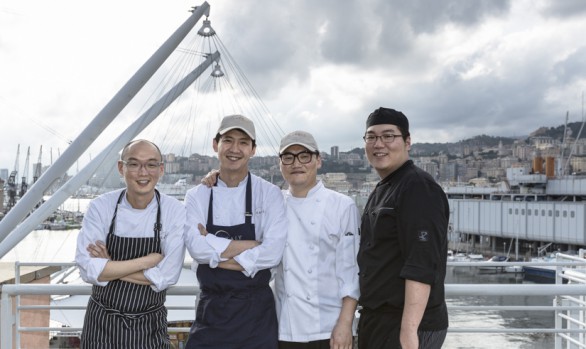 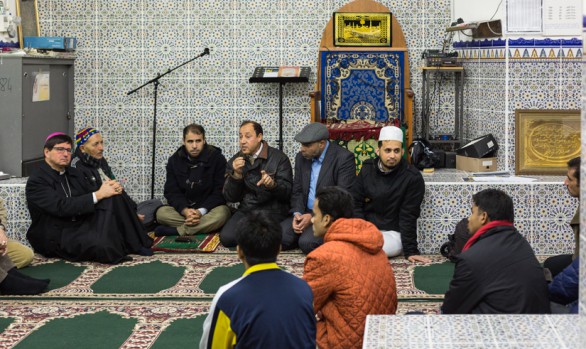 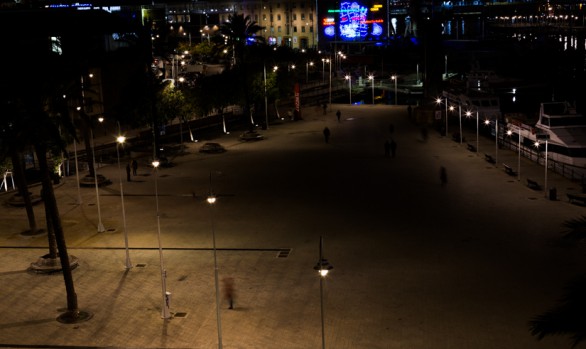 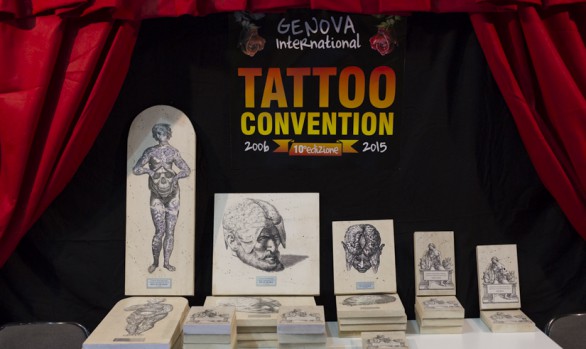 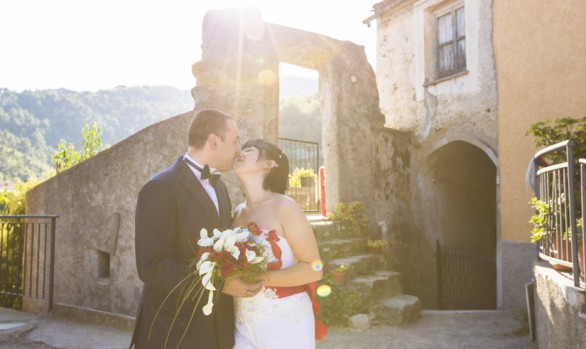 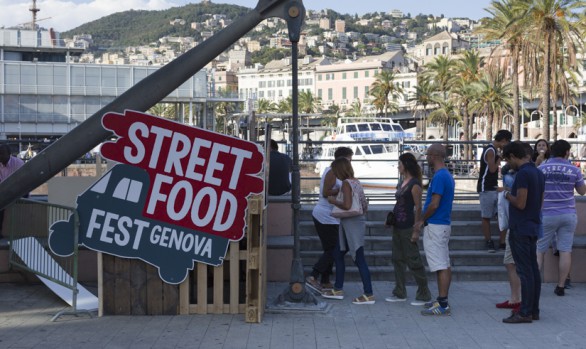 Events
We use cookies to ensure that we give you the best experience on our website. If you continue to use this site we will assume that you are happy with it.Ok