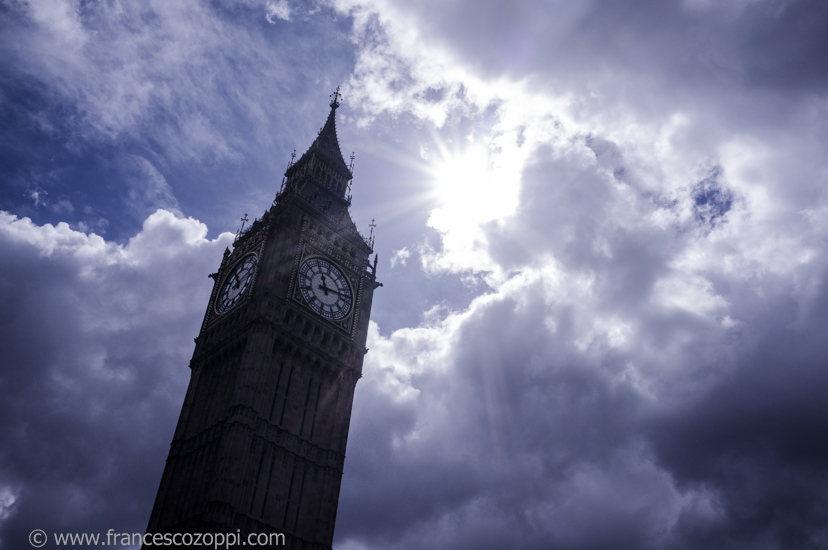 London is the capital and most populous city of England and the United Kingdom.